This 21 day hikoi proved to be the experience of a lifetime for Meridian Energy's Craig Lowry. Read how the man who came to be known as 'Poua' or 'grandfather' by his watchmates got on...

This month we catch up with Craig Lowry, an Operations Manager at Meridian Energy. Craig was lucky enough to receive a scholarship from the Estate of Marjorie Coombes to attend an Aoraki Bound Course as part of Rutherford Watch 600.

How would you describe Aoraki Bound?

​Aoraki Bound is 21 days of physical, mental and cultural challenge. The first 7 days are based in Anakiwa, and the remaining 14 days on the West Coast through to Temuka, finishing at the base of Aoraki. The course is a partnership between Outward Bound and Ngāi Tahu. The Outward Bound team provided the teamwork, leadership and personal development element, while Ngāi Tahu provided the Te Reo and cultural elements of the course.

How did your Watch rise to the challenge?

As the course is based around a hikoi (journey), it’s important that we did some walking. Some turned into lots of walking and all of that was with a pack on. Consequently I’ve decided there is no flat land in Nelson or the West Coast, as everywhere we went we seemed to be either going up a large mountain, or coming down one. So this was where the teamwork really came into play, a few really struggled but we managed to all get up that hill (even if that was on the promise we’d call the Westpac rescue chopper when we got to the top)!

Following our ascent to Raureka, we then headed over to the East Coast only to find that our instructors had other plans for us.......like a 3 day/2 night solo on Mount Cheeseman in the Craigieburn Forest Park.  I wasn’t too worried about the solo, till we were given our rations for the 3 days – an apple, an orange and a carrot. Then it started snowing. Oh well, I guess I’ll just need to man up and think of the positives – I’ll have abs after this! Luckily we were given a fair bit of ‘homework’ for the 3 days so a bit that kept the mind busy. However, the icing on the cake was the run over the Boars Ridge track straight after coming off the solo and having not eaten we were all running on empty.....literally.

What did you find most challenging?

On the first day we had to hand in our cell phone, and from there we were thrust into a high tempo environment where you never quite know what’s happening next, for us control freaks that messes with your head a wee bit! I would have to say the most character defining moment was on our third day on the Cutter, the fickle winds of Tory Channel died and we had to row that damn Cutter 30 kms back to Anakiwa.

How did the Hikoi conclude?

With a 34 kms paddle from the Southern End of Pukaki with two Waka. Luckily the day was absolutely amazing and we could view Aoraki for our entire paddle. We even stopped mid-lake for a swim. On reaching shore at the top end of the lake we did our best to dry and pack everything as the following day was our last, but we’ll throw in a half marathon for good measure just to finish!

What did you learn? 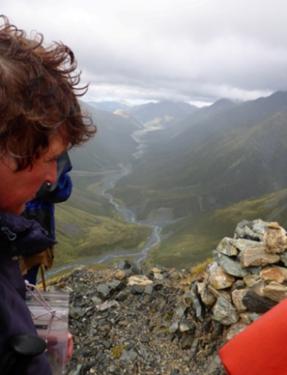 At the Raureka Pass looking to the East Coast 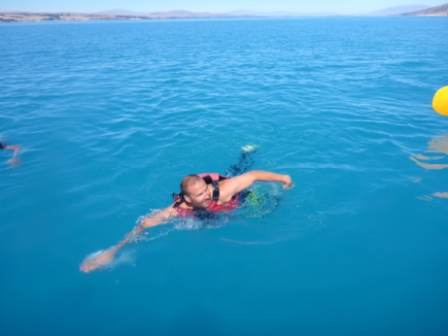 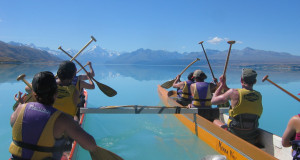 When there are no set steps left to take, the Classic course gives you the focus and perspective to decide on your future direction.