Ripiro Beach: A Memoir of Life After Near Death

Does DNA write our destinies? Or can the hands that nurture us triumph over nature? What does it mean to find out at 38 that you’re Māori? What is it that determines who we really are?

Outward Bound alumni (McKenzie 623, November 2016) Caroline Barron’s book Ripiro Beach: A Memoir of Life After Near Death is out now, and is her personal story of motherhood, grief and trauma, and search for identity and whakapapa. Dame Fiona Kidman calls it ‘one powerful read’, and a Radio New Zealand reviewer writes that it is ‘honest and unsparing,’ and ‘such evocative writing’.

Caroline’s father never found his birth parents. When he dies suddenly on her 20th birthday, Caroline develops an insidious fear of her own untimely death. When she nearly bleeds out on an operating table during childbirth, it almost seems her greatest fear is justified.

Emerging from the experience a changed woman, Caroline spends the next six years poring over family history in an attempt to make sense of her inexplicable rage. The family secrets she unearths threaten to destabilise her identity and carefully built life, eventually leading her to Northland’s Ripiro Beach, where past and present dramatically collide.

Part of the journey was Outward Bound.In 2016, a close friend passed the baton to Caroline an eight-day Discovery Course (which she in turn passed the baton to another friend - now a five-woman-chain and growing). In Ripiro Beach she dedicates half a chapter to the transformative experience, including a detailed description of the dreaded high ropes course, and—of course—solo. Caroline says her experience bought her closer to te ao tūroa (the natural world), helped her regain confidence in her physicality, and increased self-understanding. Of particular resonance was the Viktor Frankl quote her watch leader would say:

Between stimulus and response there is a space. In that space is our power to choose our response. In our response lies our growth and our freedom.

Caroline Barron is an award-winning writer, manuscript assessor, Otago Daily Times book reviewer, board member for Michael King Writers Centre, and former North & South magazine columnist. She has a Masters in Creative Writing (2015) from the University of Auckland and, in a previous life, owned notable model and talent agency, NOVA. Caroline resides in Auckland’s Point Chevalier and Kaipara’s Ripiro (Baylys) Beach, with her husband and two young daughters.

Ripiro Beach is available at all good books stores, or signed copies are available here: www.carolinebarronauthor.com - $34.99 including postage. 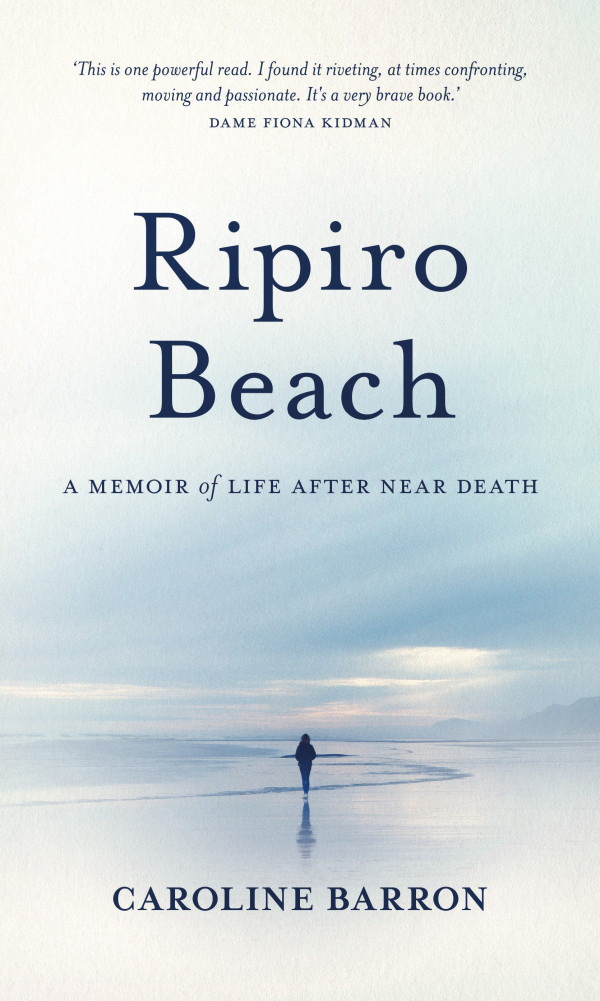 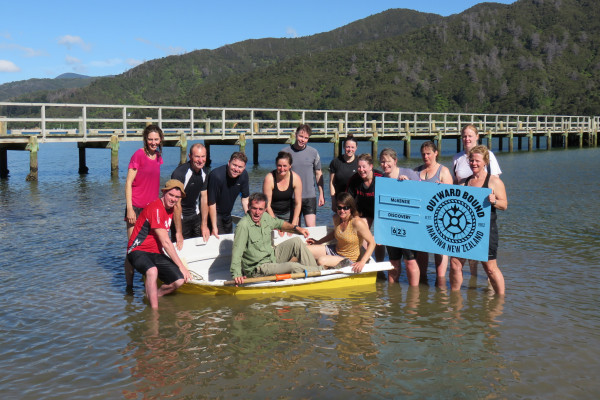